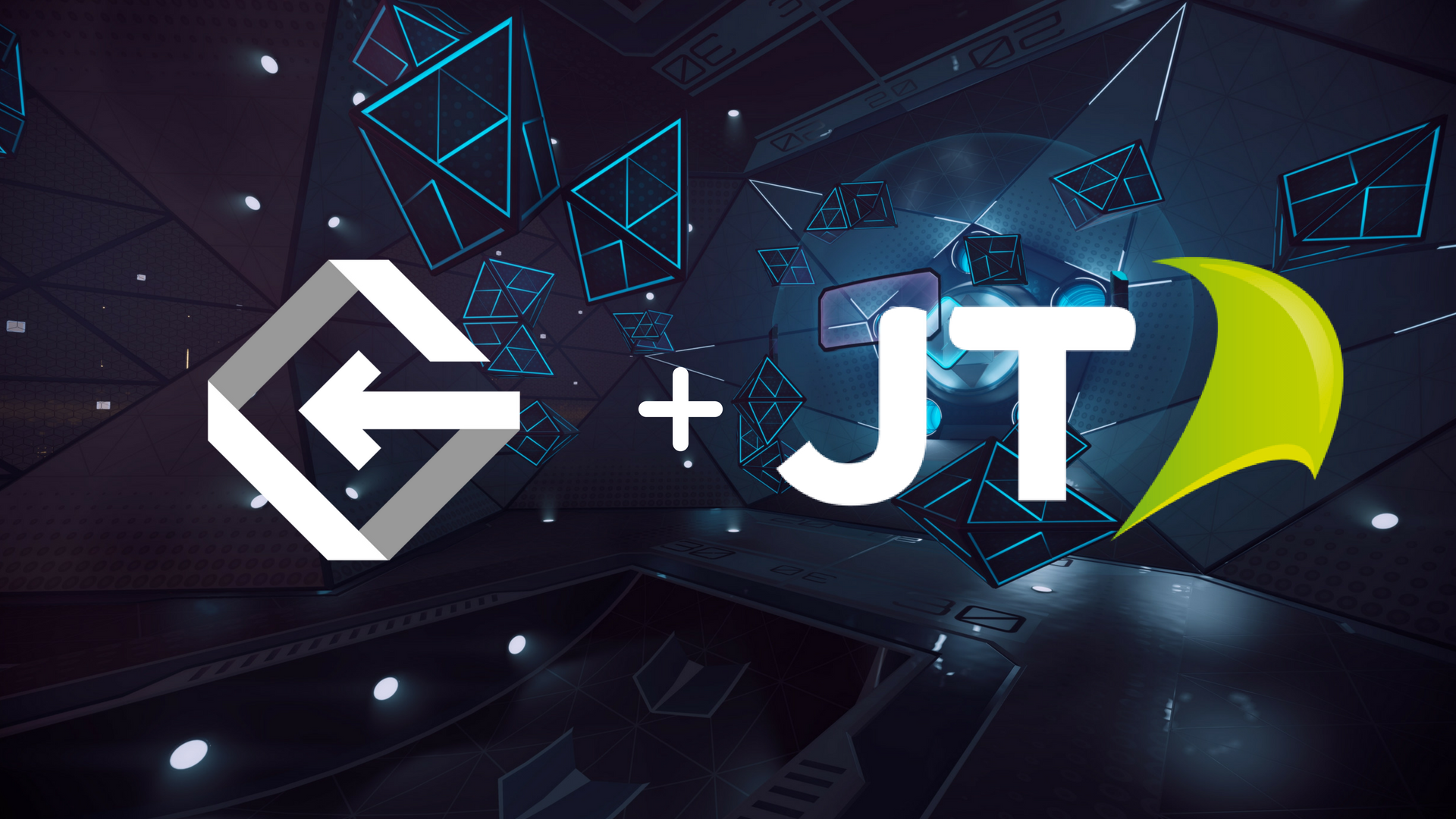 JT has given its backing to a group of young technology pioneers who have formed the first professional organisation with players competing in global Virtual Reality eSports competitions. JT has become the global sponsor of “Team Gravity”, founded by Jersey resident Tim McGuinness. The team competes in the game Echo Arena, which is a three-versus-three-person game of virtual ‘Ultimate Frisbee’ – however, it plans to compete in more eSports and has recently recruited its fourth member.

The team competes on a weekly basis but also attends major eSports events, such as ESL One in Hamburg and IEM Katowice in Poland, the biggest gaming event in the world, attracting 173,000 people and an online audience of 46 million. Team Gravity recently finished first in the European Stage Finals of Echo Arena and is looking to qualify for the World Finals in September.

“eGaming and eSports have been around for some time, but the addition of Virtual Reality takes it to a new level and is a growing global phenomenon. With VR, it is much more akin to playing a sport than a game; you need to train and you need to have the right mentality as you can play for up to three hours non-stop – it is a full body workout requiring great fitness, dexterity and skill."

“JT’s sponsorship will be crucial for us as Team Gravity grows in this brand-new industry, which has huge prospects as technology develops even further. As a player, I also have a lot to thank JT for; in the virtual space, I will be playing against people around the world, even my own teammates are based in Sweden and Germany. We rely on having a super-fast internet connection, and with JT’s full-fibre network in Jersey, I know I have the ultimate bandwidth to compete at the highest level.”

Tamara O Brien, Head of Customer Experience at JT said: “JT has been at the forefront of communications technology for more than 120 years so supporting VR eSports – which is fast becoming a global movement – is a great fit, especially as Team Gravity also has a strong local connection through Tim. We’re proud to support Tim and his teammates with both funding and technology, to help them grow and develop and we wish them every success in the forthcoming World Qualifiers. We’re also looking at further local opportunities to work together in the near future to help show young islanders the possibilities this exciting growing sport has to offer, so watch this space.”