VR Esports: The Virtual Sport of the Future? 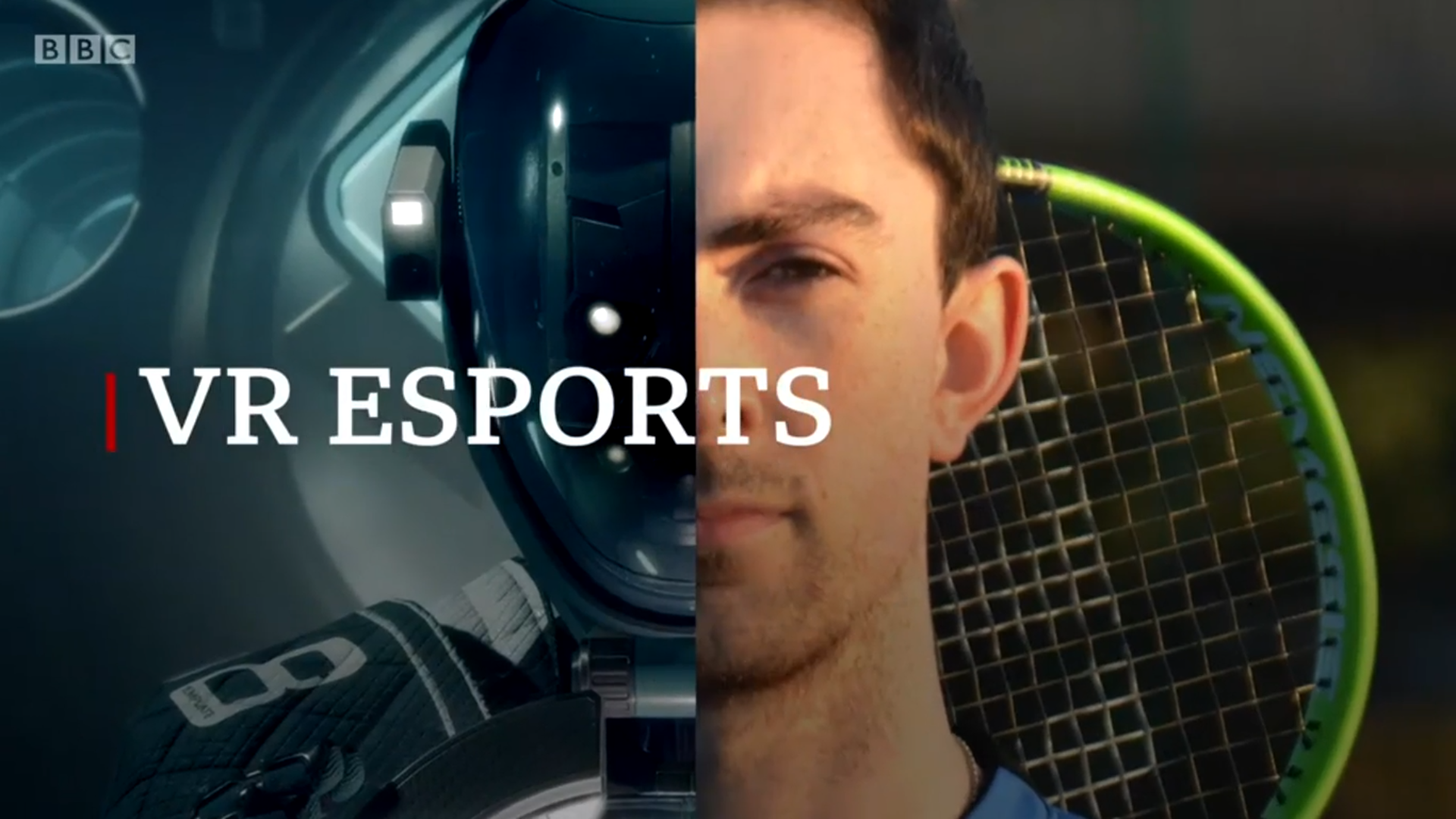 Virtual reality (VR) esports competitor Tim McGuinness is one of the six best players of the game Echo Arena.

Before taking up the new form of esport he played both sport and computer games, but could not do either competitively.

Now he travels all around the world from his home in Jersey, most recently to the VR League World Finals in California.