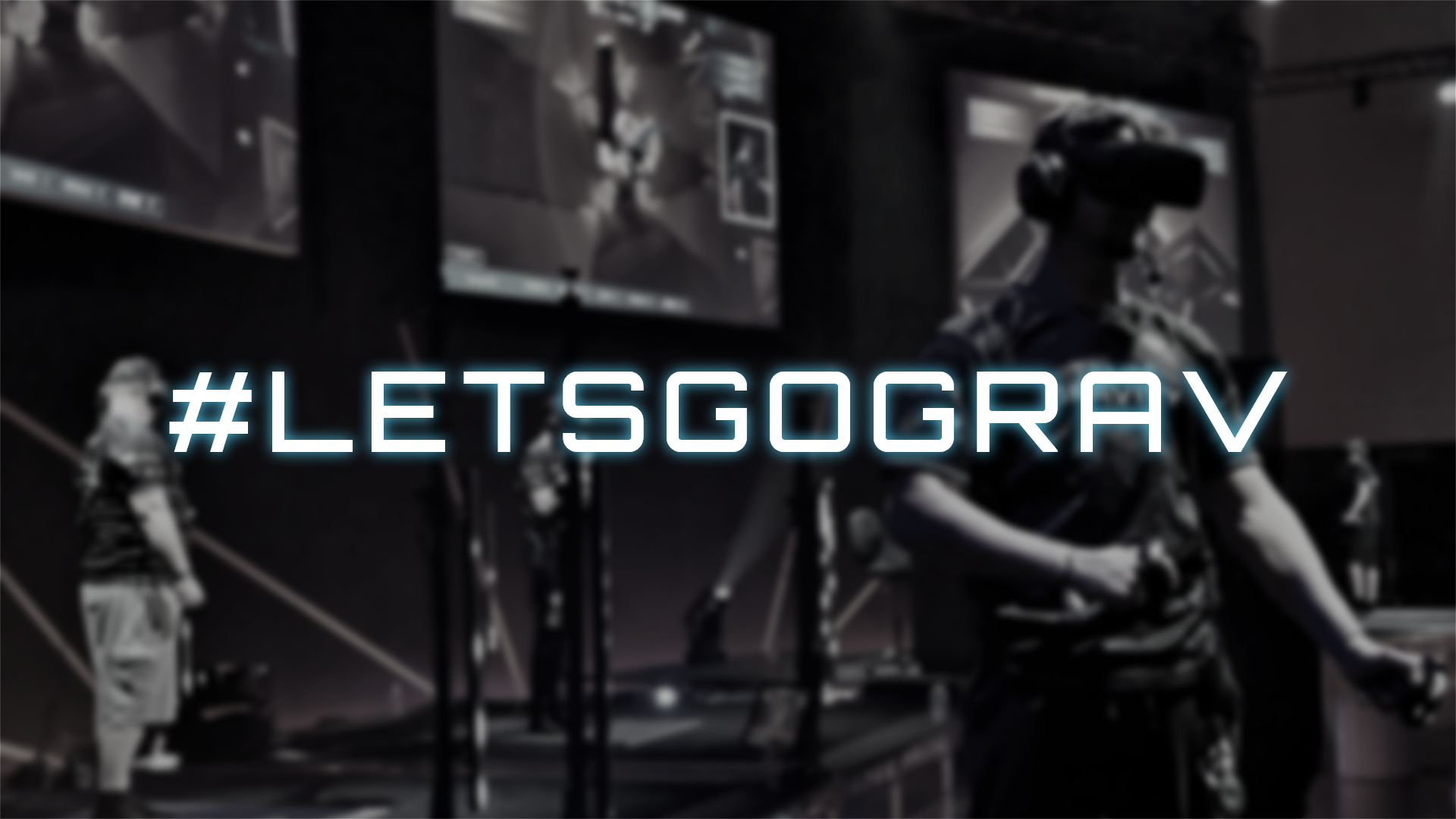 3 Seasons, 3 Teams, 1 Weekend - It's time for another showdown between Europe and North America but the question is who will come out on top?

We've seen the world champions dethroned by a newer, younger team of players whilst in Europe we've had a range of player changes throughout the season. Despite this, two of the mainstay teams have held strong in the qualifiers.

We've seen the rise of a new, super fast-paced and exhilarating VR title with both the top teams in NA & EU standing head and shoulders above the rest.

The game has hit the ground running with a comprehensive meta developing over the course of its first season, all in anticipations for the finals which is pegged to have some of the best combat matches ever seen.

This weekend Europe—and more specifically Team Gravity—will be looking to put our stamp on the VR League for each and every one of these titles. Our teams and players have fought hard for months investing a combined total of thousands upon thousands of hours practising, competing, and improving with one goal in mind: becoming the best in the world.

Tune in from Saturday @12:00 (BST) to catch that action LIVE from the Haymarket Theatre in Leicester on https://www.twitch.tv/VRChallenger