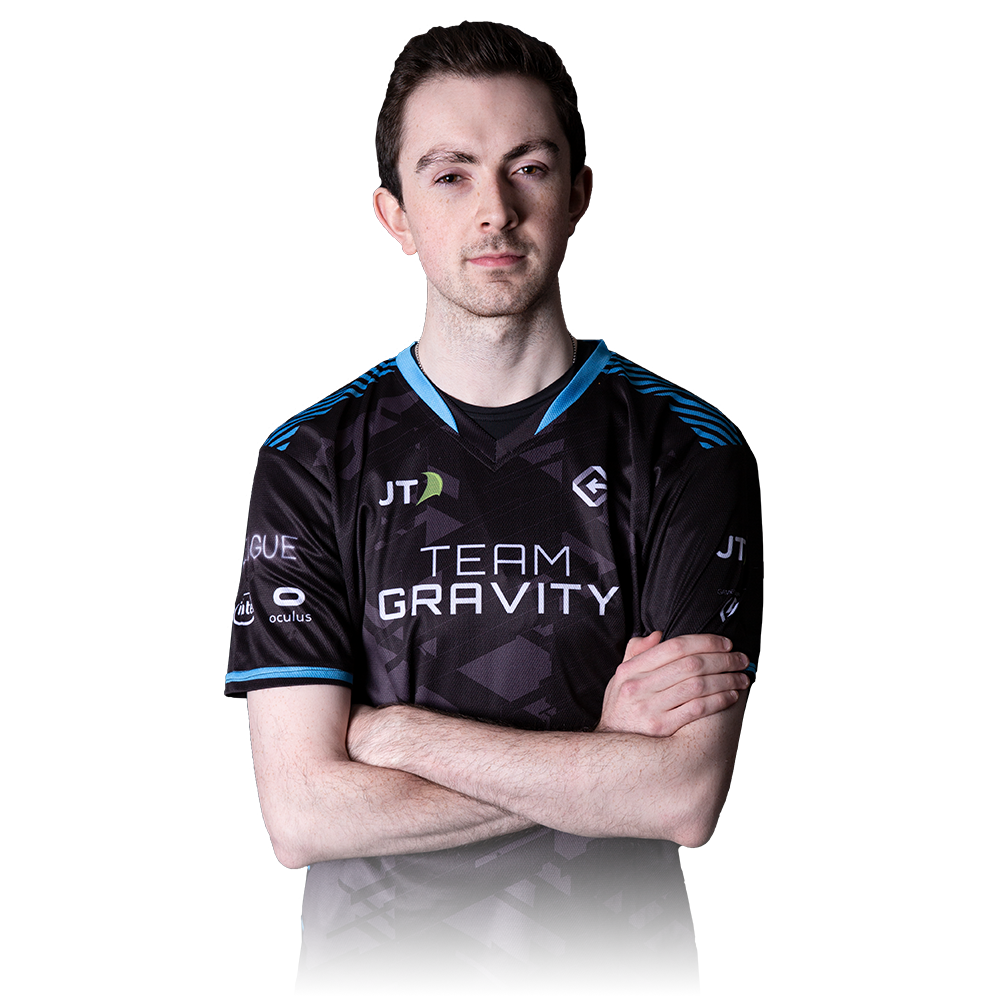 ​As one of the financial backers for the very first Oculus Rift VR Headset (2012), Tim has been involved in the VR industry from the very beginning.

Tim is the founder of, manages and competes in Team Gravity, the EU's top virtual reality eSports team. Competing at some of the biggest gaming events on the planet, such as ESL One & IEM Katowice, he isn't afraid to put himself out there. 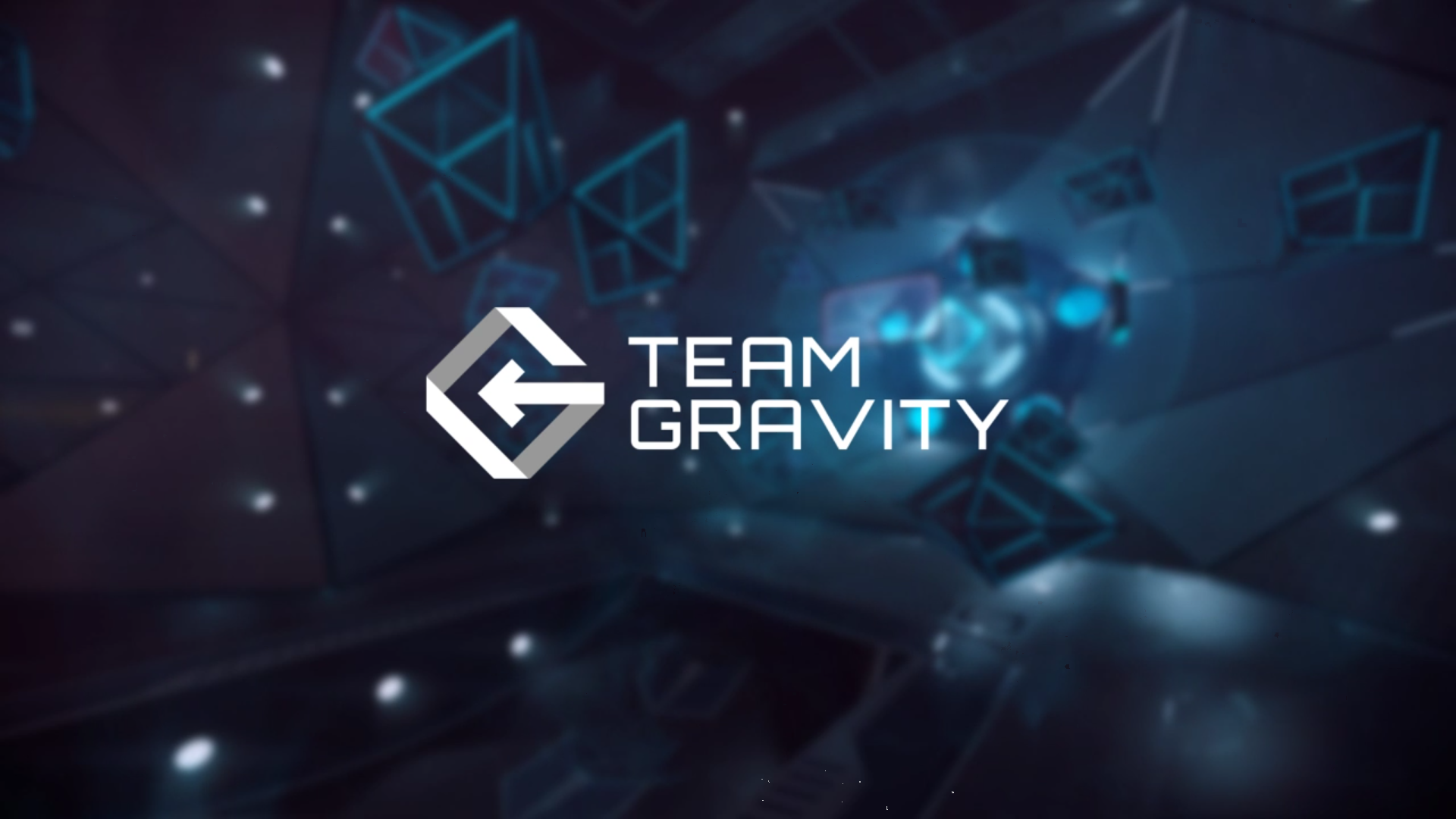 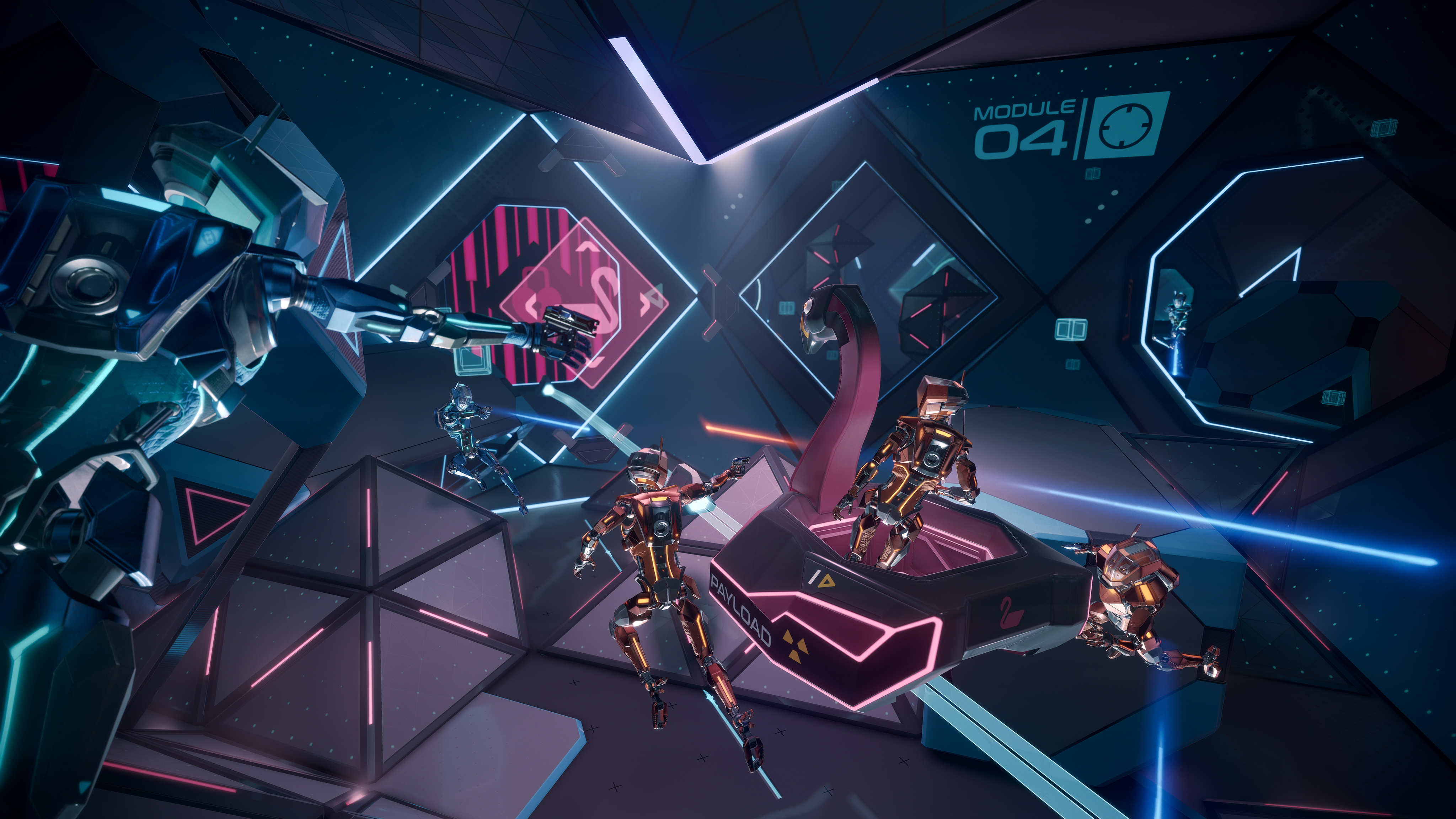